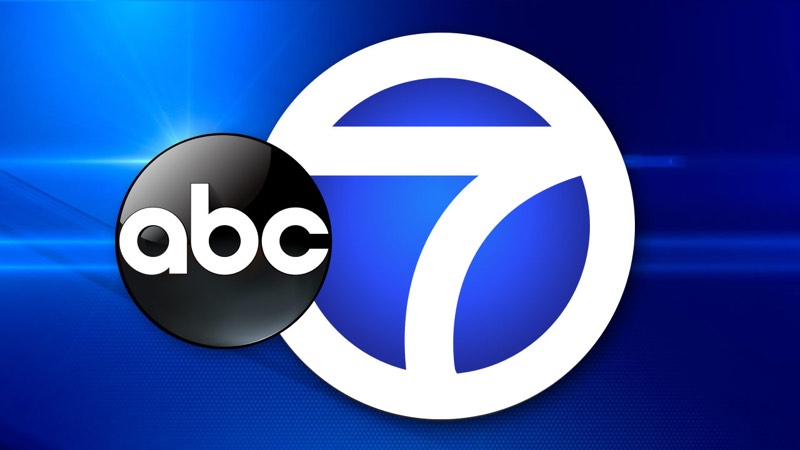 “I felt seen. I felt like our pain was acknowledged,” said Raymond Chang, the president and founder the of Asian American Christian Collaborative. “The racism that plagues our community is often minimized or dismissed.”
There has been a rise in reported hate crimes against Asians nationwide throughout the pandemic. A few of the attacks in the Bay Area have been caught on camera.

Many have been alarmed by who has been targeted by the attacks.

“They seem to be attacking the most vulnerable, the elderly. And they seem to be random acts,” said Yvonne Lau, the dean of academic affairs at Instituto College.

Mabel Moy is the chairman of the Chicago Chinatown Chamber of Commerce. She said the neighborhood hasn’t seen a surge of racially-motivated attacks.

“I would say that Chicago seems much better,” she said.

Chinatown was hit hard at the onset of the pandemic. Moy said with the loosening of indoor dining restrictions and the warmer weather, traffic is picking back up. As more and more people get the vaccine, she hopes this is a sign of what’s to come.

“I know some restaurants, they are calling back employees and hopefully everybody will come back to Chinatown,” Moy said.

The Asian American Christian Collaborative is working on an event to bring different communities together to bridge divides. Chang said racism against any group should not be tolerated.