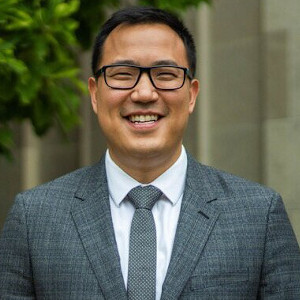 Interfaith Voices: Reject the Ideology of Nationalism and Repent the Sins of Racism

“In early 2020, Dr. Michelle Ami Reyes of Austin, Texas, and Raymond Chang of Chicago, Illinois met online out of concern that anti-Asian racism was being inspired by white nationalism and former President Trump.  A few months later they formed a volunteer network for Asian-American Christians to coordinate efforts, share resources, and educational materials, and generate awareness.  In the wake of the massacre in Atlanta on March 16th, the group issued a statement calling for Christian leaders to repent and work to combat racism.  On March 28th, Palm Sunday the network is organizing a series of vigils at houses of worship in several cities at 4:00 PM EST to remember those killed.”