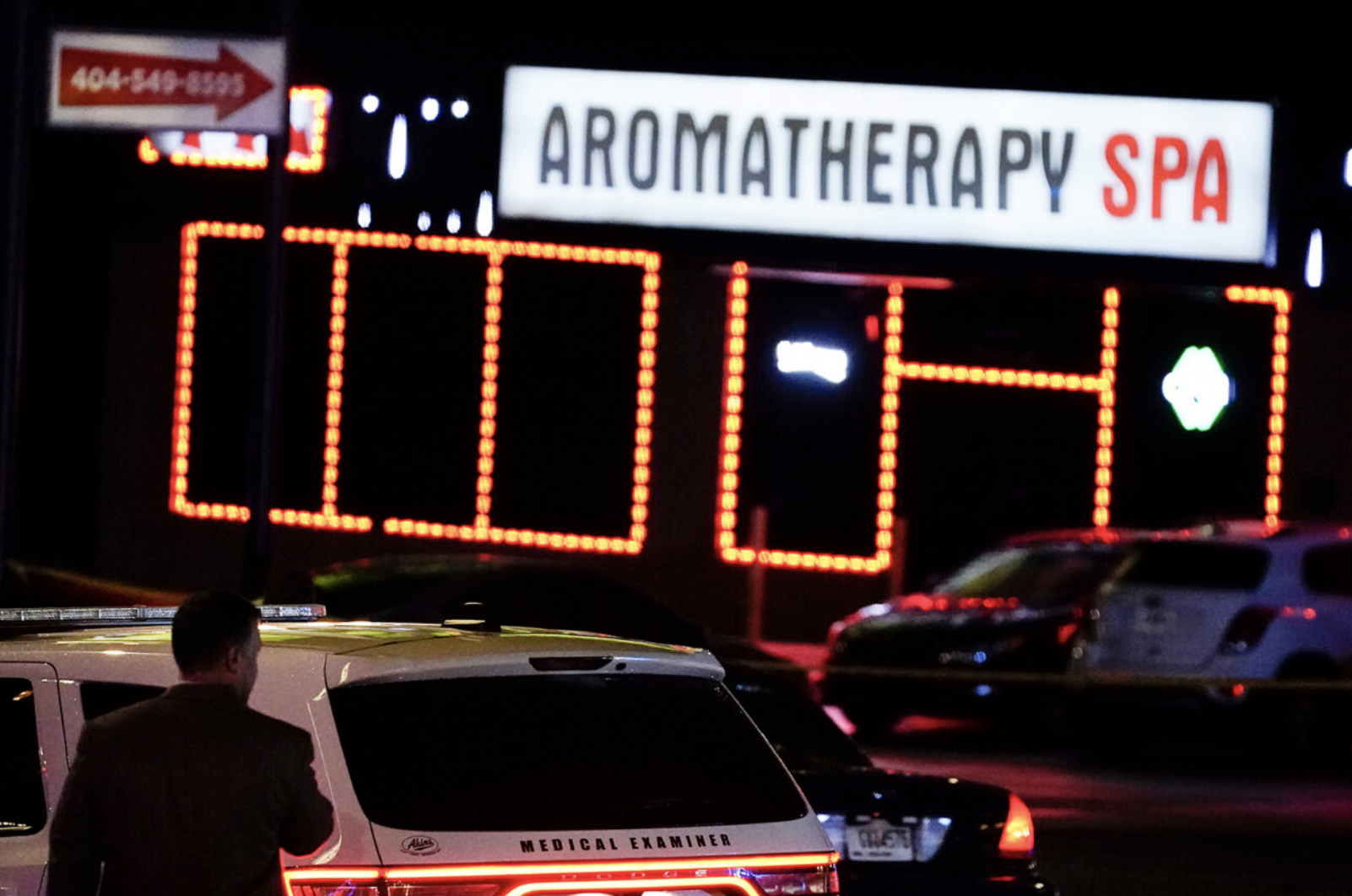 Most people don’t understand how Asian Americans have been racialized and how racism actually impacts us.

(RNS) — My phone started lighting up with notifications. By now, when this happens, it’s usually because an incident involving race has occurred. As I picked up my phone, I saw the words, “8 shot dead in Atlanta.” My stomach dropped. All I could say to myself was: “Lord, have mercy. Not again. No more.”

At the start of the pandemic, anyone who had even a basic understanding of how race functions in society knew the rhetoric of former President Donald Trump would lead to discrimination, targeting and violence against Asian Americans. This is why we at the Asian American Christian Collaborative wrote the “Statement on Anti-Asian Racism in the Time of COVID-19.” As we watched the number of incidents reported to Stop AAPI Hate, we knew that we were about to see another spike of anti-Asian racism. What we hoped was for efforts like ours to get the church to speak up against anti-Asian racism.

With more than 12,000 signatures, and pastors from small congregations to nationally recognized ones preaching about the rise in violence against Asian Americans, I believed the church could potentially help prevent some of the incidents we would see. But as time passed, and as the news cycle moved on to the next thing, it was clear Asian American issues, despite the continued struggles and pains we faced, would fall off the radar — including within the church.

Then, we heard about an 84-year-old Thai man, Vicha Ratanapakdee, who was shoved and killed in San Francisco in January. His death sparked a wave of activism among the Asian American community as we have not seen in a long time. Daniel Dae Kim and Daniel Wu then offered $25,000 to identify a man who violently shoved a 91-year-old Asian man to the ground. Then we saw the case of a 61-year-old Filipino, Noel Quintana, whose face was slashed with a box cutter on the subway. This brought back memories of an 89-year-old Chinese American woman who was set on fire in July 2020.

In addition to Ratanapakdee, four others were killed, including two at the hands of law enforcement. On Dec. 23, Filipino American and Navy veteran Angelo Quinto died of asphyxiation under the knee of a police officer. On Dec. 30, 19-year-old Chinese American Christian Hall was shot seven times and killed by police in Monroe County, Pennsylvania. Both were suffering with mental health issues. In Arizona, 74-year-old Filipino American Juanito Falcon was punched in the face, fell to the ground and died two days later. On March 9, 2021, 75-year-old Chinese man, Pak Ho was robbed and killed in Oakland.

And then yesterday, a slaughter at spas in the Atlanta area. Among the eight who were massacred in three separate shootings, six are reported to be Asian women (at least four were Korean). A white woman and a white man were also killed. A Hispanic man is reported to be hospitalized. At the time of this column’s writing, the victims’ identities had not been released and authorities were still working to determine the killer’s motive.

As I have watched the ways the church in the United States has engaged in these dangerous realities Asian Americans face (as well as other racialized minority groups including Black, brown and Native Americans), it has become abundantly clear we need more than a public/congregational prayer and a sermon. What we need is a commitment to a race-conscious discipleship. We need a commitment for churches to address race from an informed perspective.

What people need is an understanding of how race, racialization and racism operate, and how the church in the United States is called to be an alternative community that doesn’t mirror the patterns of a racialized world. The only way to do that is through a race-conscious discipleship. This is, in part, why AACC exists. We exist to help people enter into a holistic discipleship instead of a truncated one (where they believe race doesn’t have an impact), and we are working to produce resources to facilitate it.

Our hope is the work we do will encourage, equip and empower Asian American Christians and friends of our communities to really engage in a whole life discipleship that leads to the formation of kingdom citizens that model kingdom ethics — including on issues surrounding race. In a time when Asians are being killed, we need our fellow bearers of God’s image to stand with us.

We need pastors to pray and preach, but also to teach and disciple people about the ways racialization and racism — rather than the gospel — have driven the agenda of the church  (you know this based on how carefully you have to tread when it comes to addressing racism). The more a congregation, community or constituency is beholden to the racial frameworks of the world, the more difficult it is to call out racism in both its individual and systemic forms. You know this by who you are most afraid to offend or lose in calling people to repentance and righteousness.

Just like we address sin by targeting it in specific ways, we can’t lean on the mantra of “just preach the gospel” as though that hasn’t produced Christians who are also deeply racist. What we are learning about the Atlanta massacre suspect is that he was raised in a white evangelical, Southern Baptist Church and had described himself as “loving guns and God.” When you see these things together, you can often conclude white Christian nationalism is close by.

Don’t hear me saying that we shouldn’t preach the gospel. Yes, preach the gospel in and out of season, but make sure you also shepherd people out of the patterns of the world (especially the patterns that perpetuate the racial hierarchies we see). You cannot treat every illness by giving it a chemotherapy treatment. In the same way, “just preaching the gospel” will not address the specific illnesses sin has caused. We also need to disciple people through and out of certain things.

In light of what we are seeing with the massacre in Atlanta, mourn with Asian Americans (and those from other communities), grieve with us, lament with us, pray with us and pray for us. For those who have their ears to the ground, these events weigh heavily on us. I am grateful for friends who have reached out as soon as they saw what happened. It was particularly special when they came from outside the Asian American community.

Preach to hearts and minds that need to get out of thinking that leaves them complacent when tragedies impact those they might not be proximate to. Call out racism whenever it rears its ugly head. Support churches and organizations doing holistic, race-conscious discipleship. Offer classes to help people learn about how the sin of racism uniquely manifests across different racial lines. Stand with us whenever you see injustice.

In the ways we address specific sins with the gospel by discipling people through those sins, we need to do the same with racism. As long as the racial hierarchy of the world is unchecked in the church, we will see the same issues of the world in the church and lose our moral credibility as ambassadors for the eternal king, Jesus.

Read “The Atlanta Massacre Is Yet Another Reminder We Desperately Need Race-Conscious Discipleship” on Religion News Service and Interfaith Youth Core.